In this useful video, actor Bill Oberst discusses how he prepares for a shoot, both the morning of shooting, and in the time before the shoot begins.

The book he talks about, Acting in Film by Michael Caine, is an invaluable resource no actor should be without! Gina Wilhelm Actress 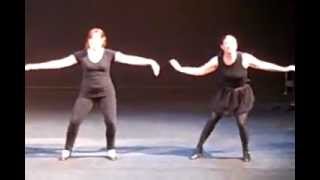