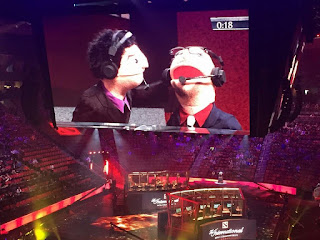 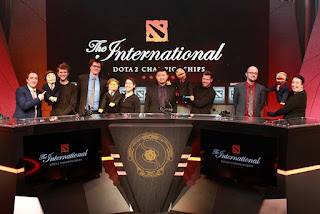 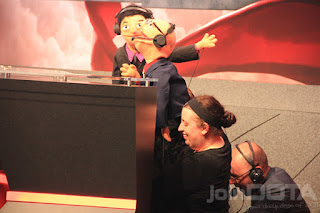 The ABC news website has posted a gallery of Elizabeth Taylor

photos through the years.

Taylor is undergoing heart surgery to repair a “leaky valve” and requested prayers from her fans via her Twitter account.