This week’s video is out.  This time, Works of Gina’s tries a new challenge with the trio “They Both Reached for the Gun” from “Chicago” by Kander and Ebb. 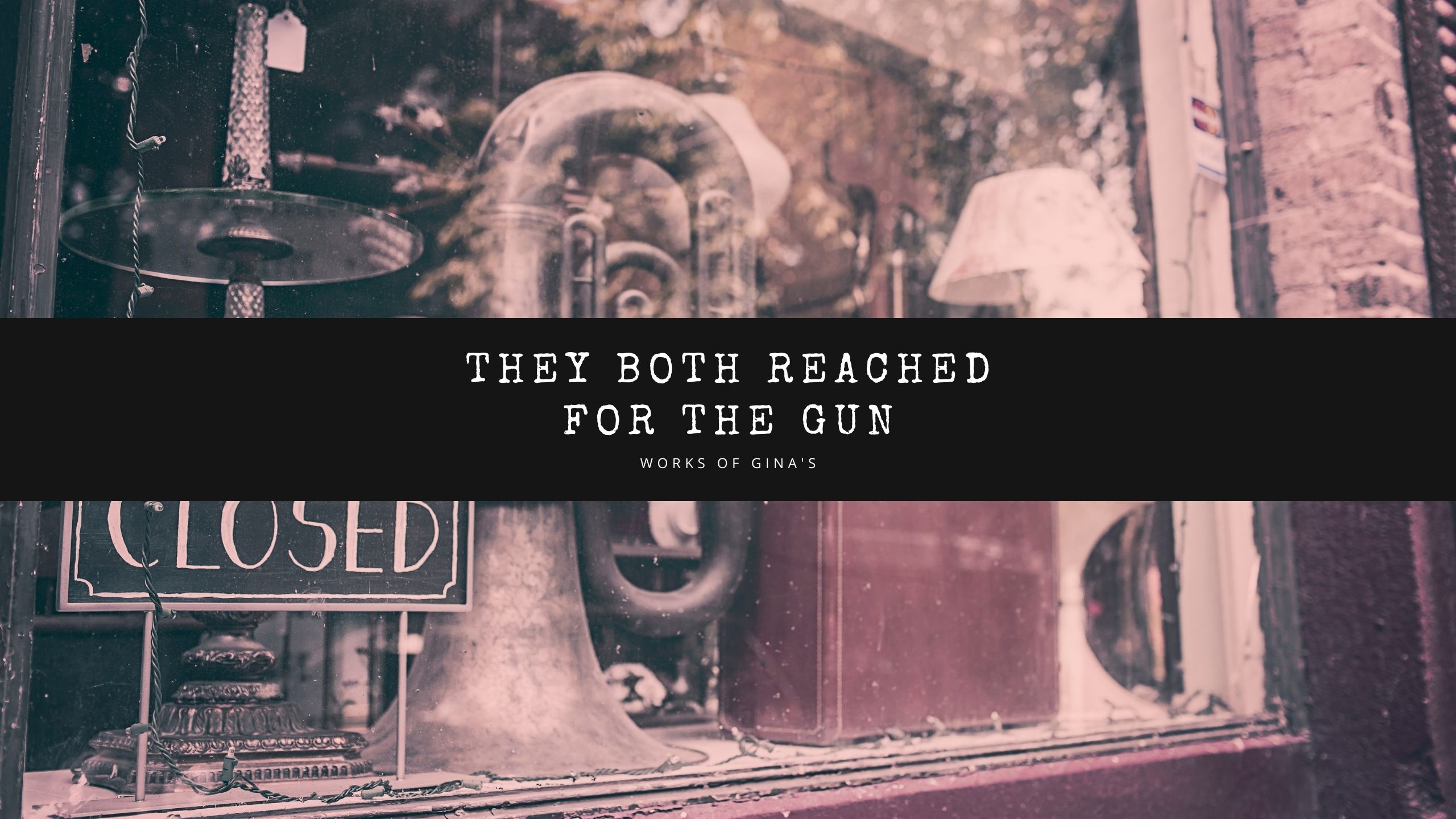 The song features a ventriloquist act, so you know I had to put my own spin on it.

MicheLee Puppets of Orlando, FL, is celebrating its 35th anniversary.

The fundraiser is hosted by News 6.

You can attend virtually by texting PUPPET to 41444 to donate and have your gift matched dollar for dollar by The Joe & Sarah Galloway Foundation.

Marcel the Shell With Shoes On had its debut at the Telluride Film Festival. 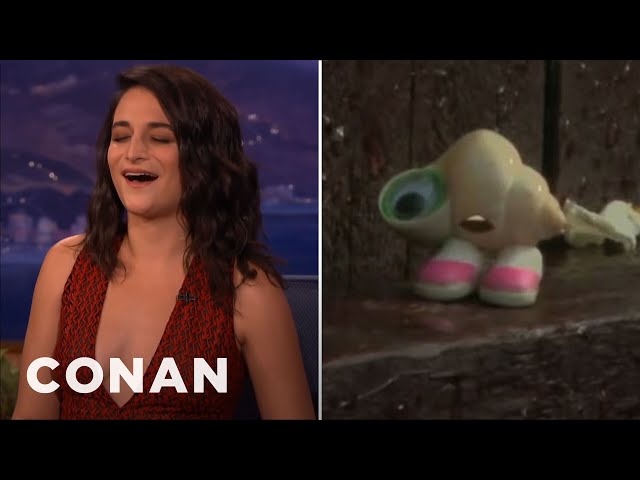 Despite an impressive body of work, including quite a long resume of voice work, Jenny Slate considers Marcel her most personal work.

Marcel the Shell started as a viral YouTube sensation and now stars in a 90-minute mockumentary.

The movie is still looking for a buyer.  Is it you?

Who’s your choice for the Emmy for best actress in a limited series? TVline.com wants to hear from you! 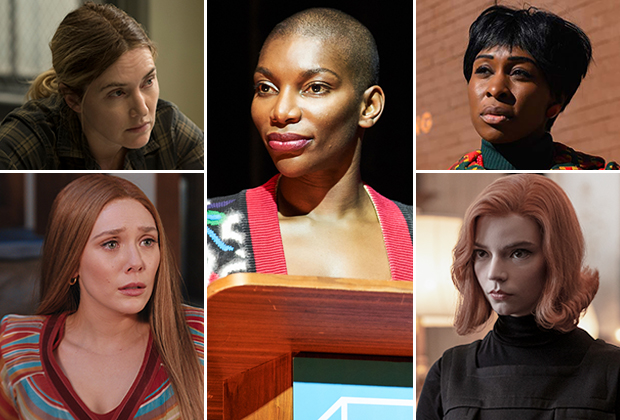 Your choices include  Michaela Coel from I May Destroy You, Cynthia Erivo for Genius: Aretha, and Elizabeth Olsen from WandaVision.

Rounding out the options are Anya Taylor-Joy for The Queen’s Gambit and Kate Winslet in Mare of Easttown.

Vote for your choice here.

Good luck to all the nominees!

Saturday night Red Curtain Foundation for the Arts had their gala fundraiser.  This annual event raises funds for the theater.

In the past, the evening has included scenes from the upcoming season, but this year they did something different and did a flash mob of the prologue from “Into the Woods.”

The singers began singing their parts from their chairs throughout the theater (which had been set up at dinner tables) before moving through the auditorium and landing on stage before ending back throughout the house.

I had volunteered to participate in the event without knowing what I was volunteering for.  Scott Randall, the company’s artistic director, had advertised simply that he was looking for female singers.

I was cast as the narrator (there had been some debate abut whether I’d use a puppet or not–we eventually decided not) and had attended rehearsals.

On Friday, as I was getting ready to go to the final dress rehearsal, I got a text from Scott Randall, the artistic director of the company and director of the number.  Dorothy Pierce, who had been slated to play the witch, had been exposed to Covid.  Oh no!

Scott wondered if I would be willing to go on as the witch.

I had briefly looked at the part a few years ago to see if it would be okay to use for a “Hamilton” audition (no, it wouldn’t), but that’s it. But I’m a trouper, and the show much go on, and sure, I said, I’d do it.

So I went to rehearsal, and Scott told the cast what had happened.  Everyone was very supportive, which is nice.  We ran through the scene twice (I think), and then a couple of us ran through our parts with the orchestra in small groups. And that was it.

I went home that night and set up my script rehearsing app with the OBC recording “reading” my lines for me and spent all day Saturday listening and reciting along with the recording until I was PRETTY well memorized.

Once at the theater, like the other folks in the piece, I pretended I was just another guest at the fundraiser.  I bid on some silent auction items and chatted with folks and had a general good time.

Scott came by the table and announced we were about to start, and then we had to wait for a minute, and finally we started.  Scott took over for me as narrator and kicked off the whole thing with a sonorous “Once upon a time,” and we were off!

At one point, Scott announced that Cinderella’s mother had died, and a lady at the table next to mine sadly said, “oh, no.”

I chewed scenery and witch laughed and possibly worried some women sitting in the middle of the auditorium and generally had a good time.  We got good applause, and everyone had a great time.

Some neat things were auctioned off and yummy desserts were given away, and it was a lovely evening.  Thanks to Scott Randall, music director Rose Yurcina, and costumer Celeste Ninja-Moody for a wonderful night!